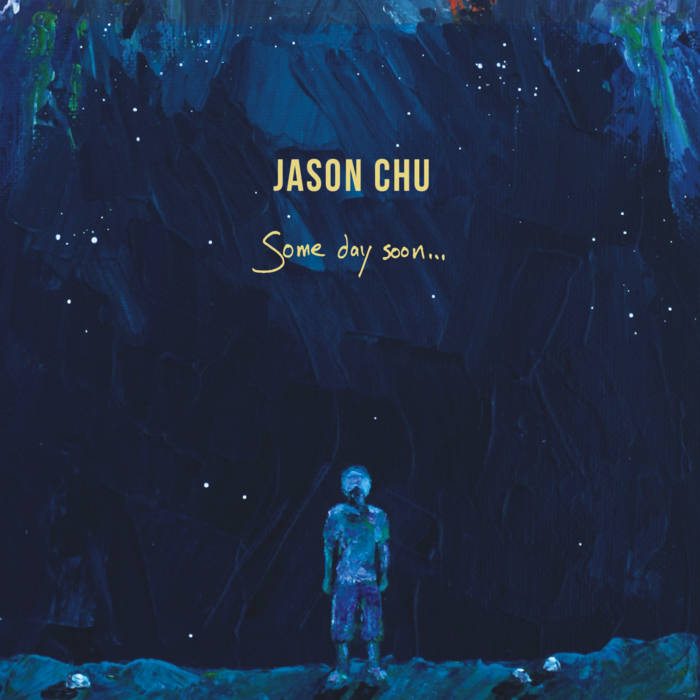 VERSE 1
Jen
In life and love, they say the victor signs his name on the paycheck
She went on TV in the hopes of, finding fame and singing her song for the world, singing the song that she had been singing since she was a little girl, the song that she heard ring in her childhood dreams, it was the song that SHE sang best
She was her mother’s darling angel (and?) she was daddy’s little princess
But she discovered that the camera adds five to fifteen pounds plus flesh don’t look as good as plastic under the lights on that sound stage, plus her singing voice was too honest, so they labeled her “unpolished”, they were the type of men to take a perfectly good rose and give it two thick coats of varnish
The judges’ comments were harsh, she fled their remarks, the cameras back stage recorded the tears from her honest heart and just as it seemed that she’d fallen apart she said

VERSE 2
Jose
In love and life, he waited patiently for his break
Workin hard at the restaurant, he made his own way,
from minimum wage he ground it out til he made management grade
Bad habits he managed to shake, cannabis and cocaine, OK.
They were nothing at all next to the alcohol he would drink, but then he got saved and Jesus Christ showed him grace,
and the liquor he used to partake was poured out all in that grave, sober for the first time since fifth grade.
Cold turkey maintained, Jose lived the life of a saint. Amen.
But then SHE came in, introduced by his friend, unphased by religion she flirted with him, his wheels they started to spin, his eyes they were blackened, tequila it beckoned, his job disrespected they let him go he let go illegal vehicle no control he wrecked it rejected she left him he went in the system cement and dejected prayed to God prayed to God prayed to God prayed to God and he said

VERSE 3
In love and life, they say the victor writes the rules
Twenty four long years she had waited, twenty four long cruel years she had waited as she saw her friends couple up and get engaged and she never even had a single date
But she waited cuz she knew the next page would be a prince and then her storybook romance could finally start to begin
Her future felt grim, but good things are worth the waiting, and when God authors your fate, there’s no room for negotiating;
Then he rode in, on a motorbike with room to fit another
A soft-spoken man, but an undercover leader; his quirks were like her own, plus he understood her needs - he’d been single all this time just like she. Their romance was a whirlwind - the waiting was worth it because all the waiting had led to him! Her heart was finally openin to the first man since her dad who had taken her by the hand
But the winter came to an end, his doubts came in between them, they grounded her future and left her alone where she landed,
now she’s back where she started, she’s falling apart but her heart will not harden, it beats with new blood and her love is not lost it just needs to restart though the going is harder it never will bother her she knows the hope is a part of her always inside of her no matter what’s going on all around of her speaking to her with the voice of a father that’s always been proud of her
(and it says)

from Some day soon​.​.​., released November 21, 2014
Produced by Matt Lumpkin and David Kim
Written by Jason Chu and Priscilla Liang