from Arrivals by jason chu 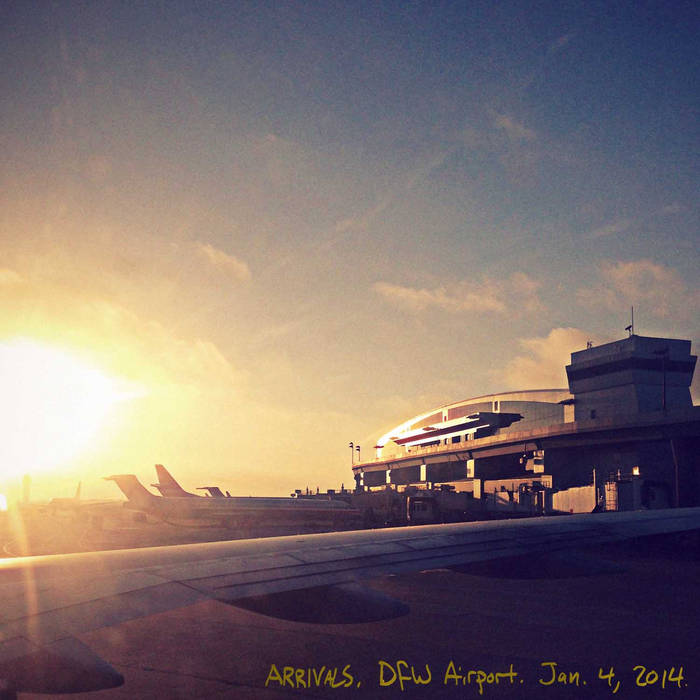 VERSE 1
Claim to be a leader but you not
Everything you do, just tryna stay hot
Got your little staff with your little photographs and kollaborations but really you did squat
Why am I the only Asian rapper speaking out on immigration - by the way, yea, fuck Donald Trump
Why we got a million covers of that new Adele single but nobody took the time for Trayvon (uh)
So go on, drop that vlog
Talk about how Asians love hip-hop
But when it come time to talk about the police crimes who’s the YouTuber answerin the call? (dial tone)
And I know my numbers don’t compare to yall
But honestly I never wanted to be near to yall
Cuz we are not the same, not near at all
I hit Huffington Post, you like to hit the mall
This is Martin King vs Martin Lawrence
I’m a lion roarin, you kill time and boredom
Yall kinda corny - well so am I
But try to give the people more than sound and noise

VERSE 2
Ken Jeong aint did shit for me
Bobby Lee, he aint did shit for me
I understand they gotta feed they families
But they just dancing chinks on screen, please
I thought we been past that, do white people like this trash?
RIP John Hughes, yea I love breakfast club, sixteen candles ain’t my jam
But shout out the homies who makin they money
by runnin the system and building they compny
That’s Eddie, that’s Randall, that’s J Lin, that’s Aziz
That’s Margaret, that’s Mindy, that’s Constance, that’s Lucy
Ay
But if you got it, use it, move it, build it, or break it, lose it
When you die will your legacy live
Or will your money just rest in another man’s crib? Think

VERSE 3
Stirrin the pot, I’m raisin the bar
To lift up our people, I’ll aim at the stars
Love hip-hop cuz it never doesn’t speak up
Asian rappers, why ain’t there one that speaks up?
Fox News racist, who call they bluff?
Targetin Muslims, who gon step up?
’06, Jin dissed the Tsunami Song
But now? It’s like we’re all scared to be tough
Plenty Asian rappers gonna act like they is
And I still swear Dumb won his battle with Diz
But why there a dozen Asian rappers with their YouTubes poppin and not one that spoke on Ferguson, huh?
I got love for you all: Gowe and J.Han
dan AKA dan, N A K, Sam Ock
MC Jin, G Yamaza, Taiyo Na, but ain’t none of you rapping with the soul of a Pac
Or a Nas or a Kdot so the lane’s wide and my mic’s hot
I’ma bang out til I wipe out or the White House
Til my name in the stars or in white out
Or I black out on the balcony shots rang out
Either way I’ma go out with a bang!
Conviction, delivery, stage presence, that’s the three elements that I bring!
King!
Yea!

Guest hosted by Tamar Osbourn aka Collocutor and Toshio Matsuura.